Congratulations! The Handbell Industry Council is pleased to announce that Kathy Ebling Shaw
has been elected the new Treasurer of HIC beginning January 1, 2022. 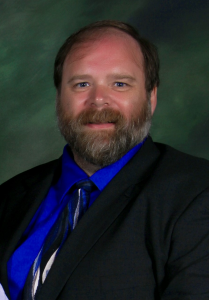 Thomas Jeffers has been involved with the handbell community since 1975. One of the original owners of Jeffers Handbell Supply, he currently serves as its President. During this time, he has worked to promote the use of handbells by working with retailers, publishers, and manufacturers to maximize awareness of handbells, handbell music, and handbell products throughout the music industry and to promote the musical and educational value of our instrument.

He was a panel member at the HIC Summit following the HMA National Seminar in 2013 and was also on the HIC Summit Committee to explore what HIC could be if separated from HMA.

More recently, Thomas has served as a member of the HIC Future Study Committee and as the chair of the HIC Bylaws Committee. Both of these were created to explore future possibilities for HIC as an organization independent from HMA.

The Handbell Industry Council (HIC) was organized in 1984 as a result of a resolution passed by the National Board of The American Guild of English Handbell Ringers (now doing business as Handbell Musicians of America). HIC is the official liaison between the members of Handbell Musicians of American (HMA) and those who have a business interest in the manufacturing of handbells/handchimes, music publishers, distributors, community and professional handbell ensembles, and businesses supplying materials and services related to handbells/handchimes.

The mission of HIC is to serve as the communications vehicle between HMA and the business community; develop, promote, and manage displays at National HMA events; develop ways for HMA and HIC to effectively serve handbell ringers and directors; and to serve in an advisory capacity to HMA. 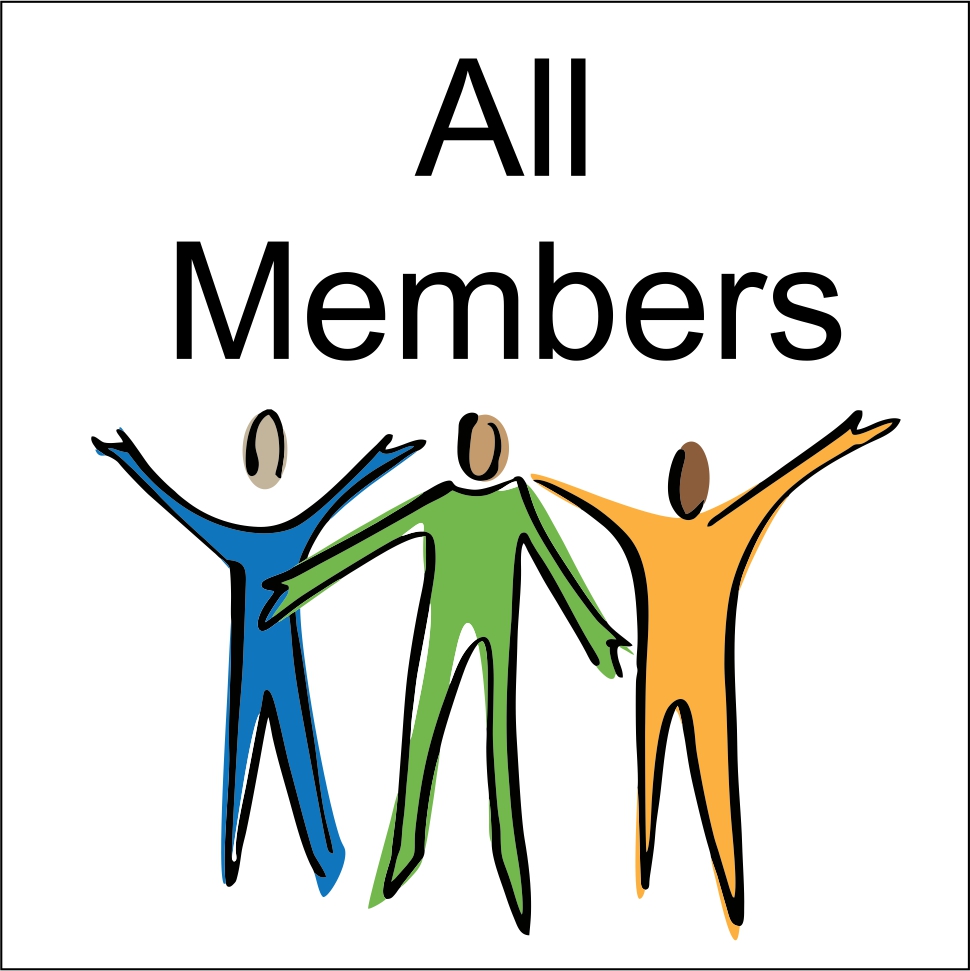 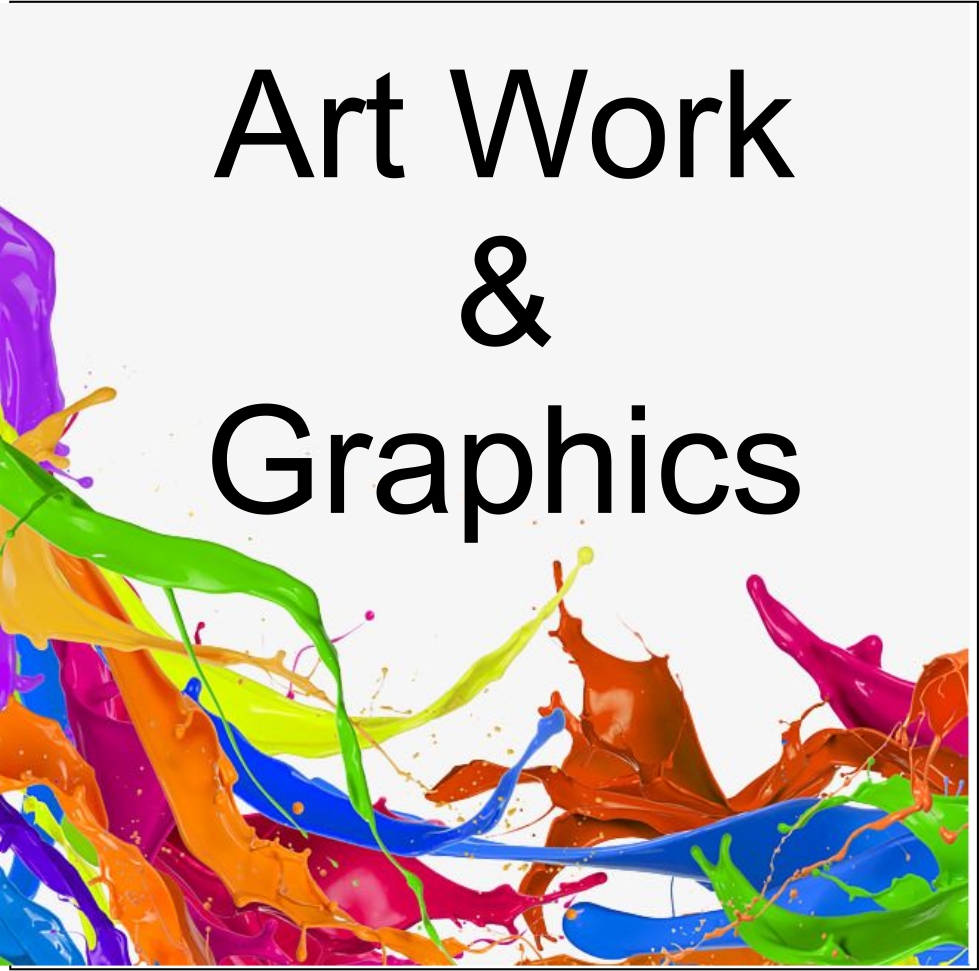 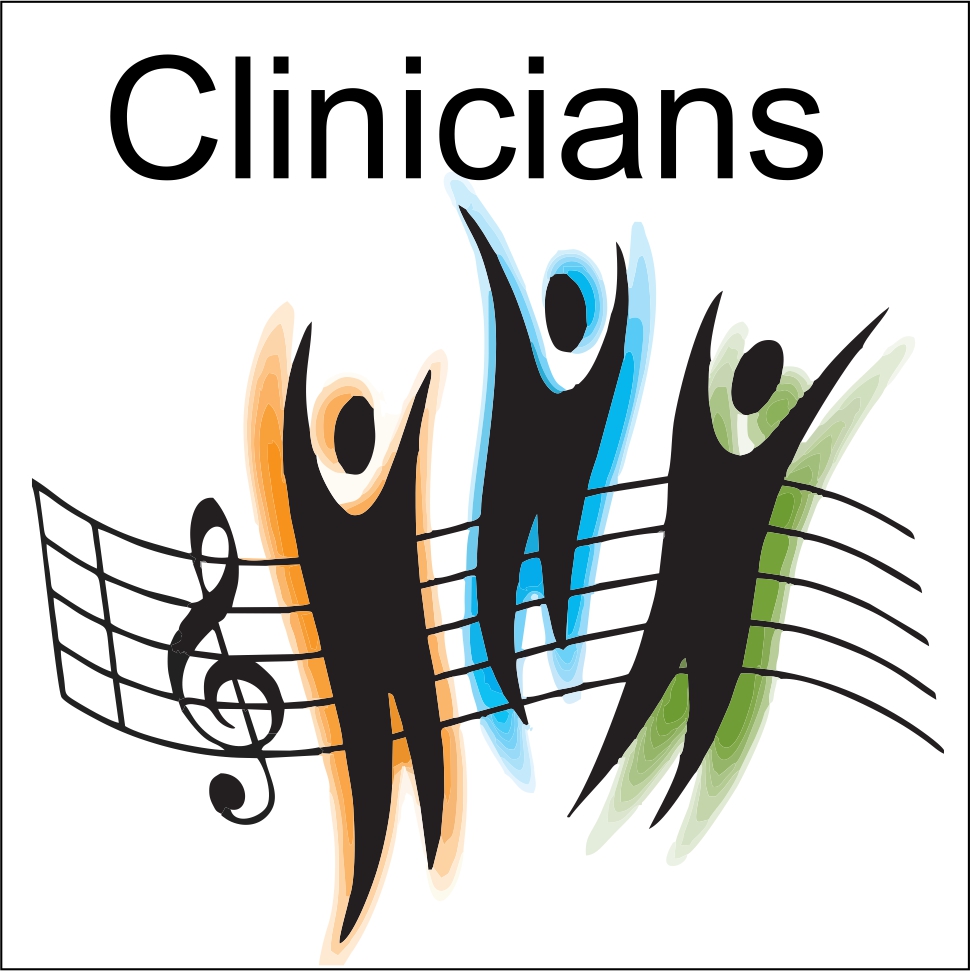 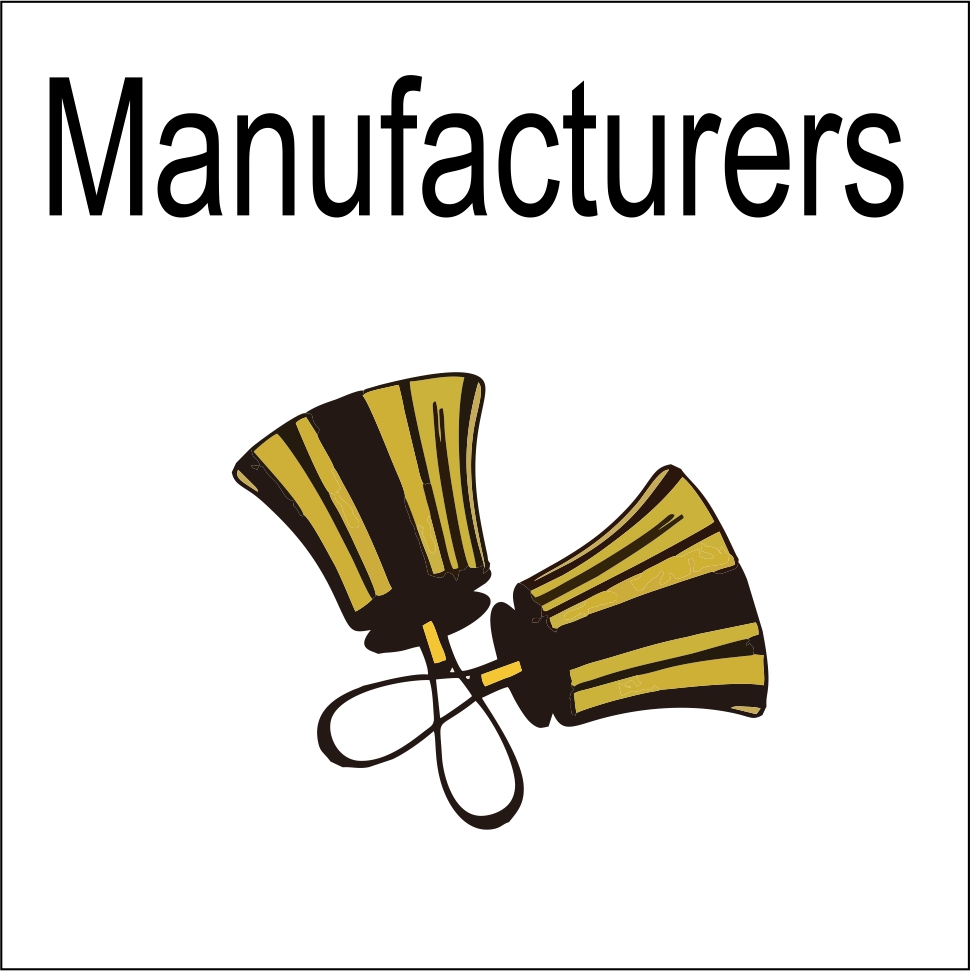 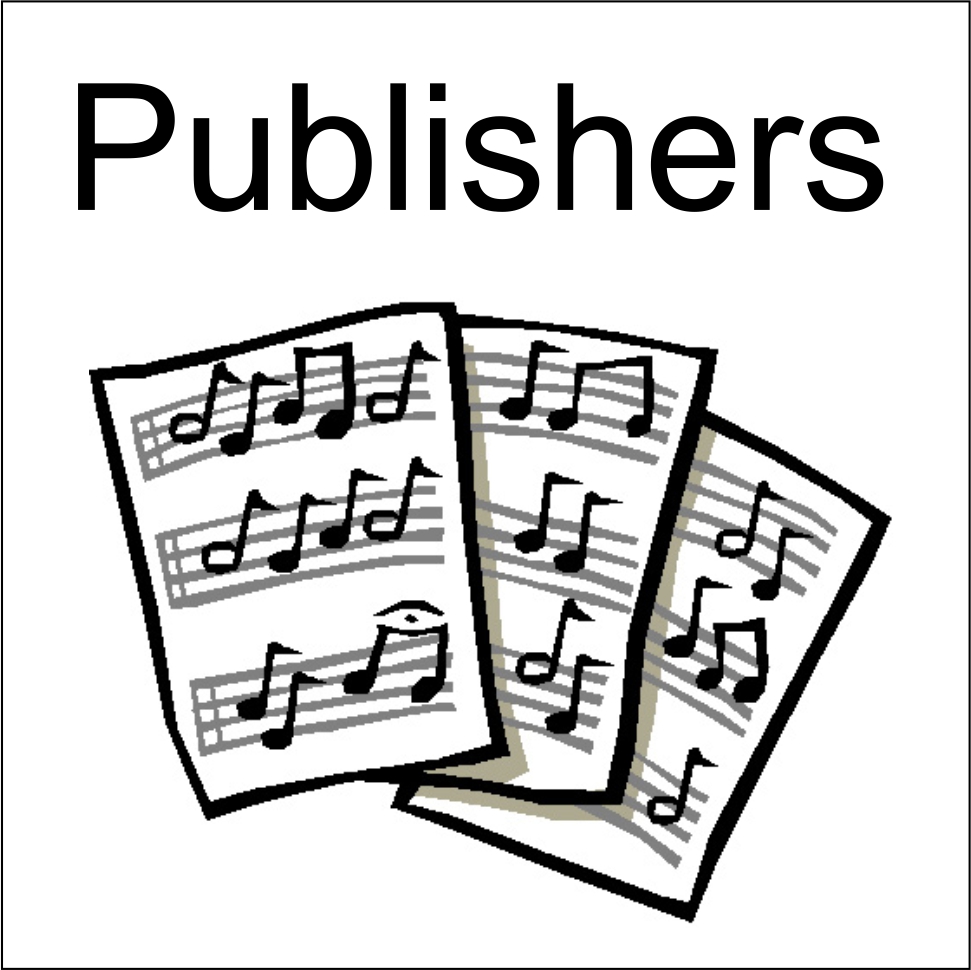 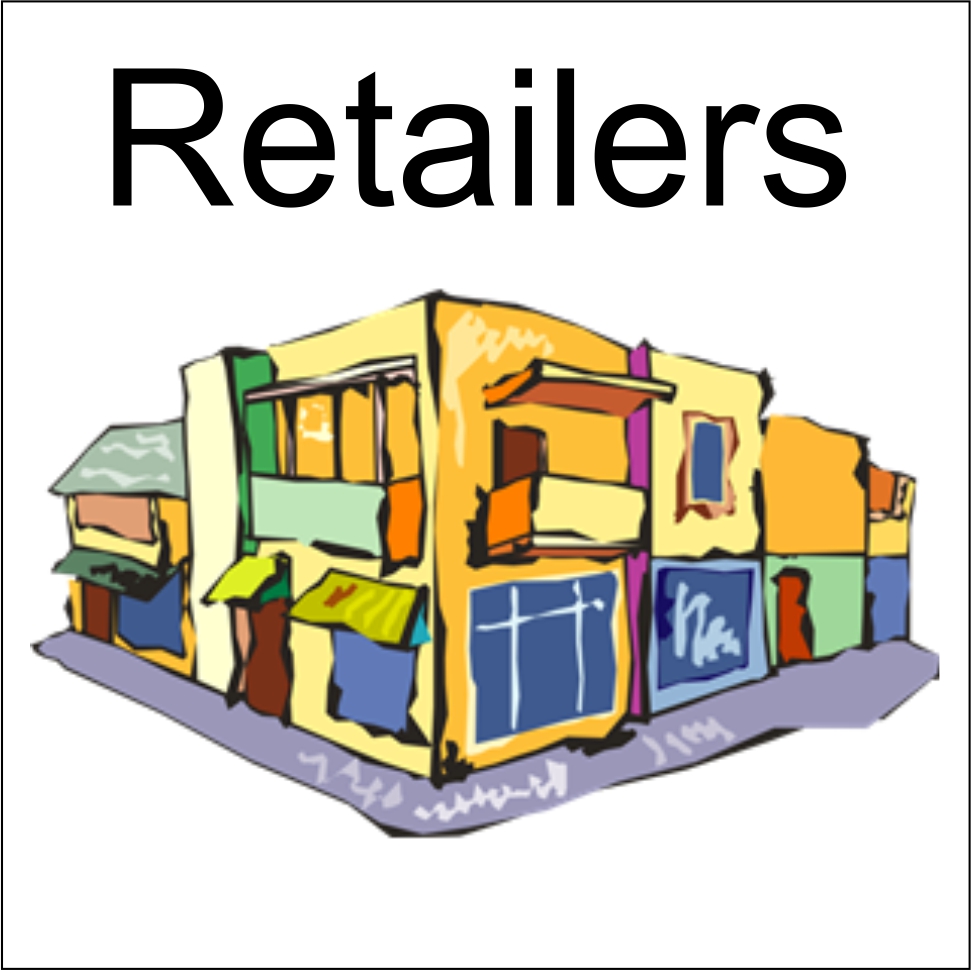 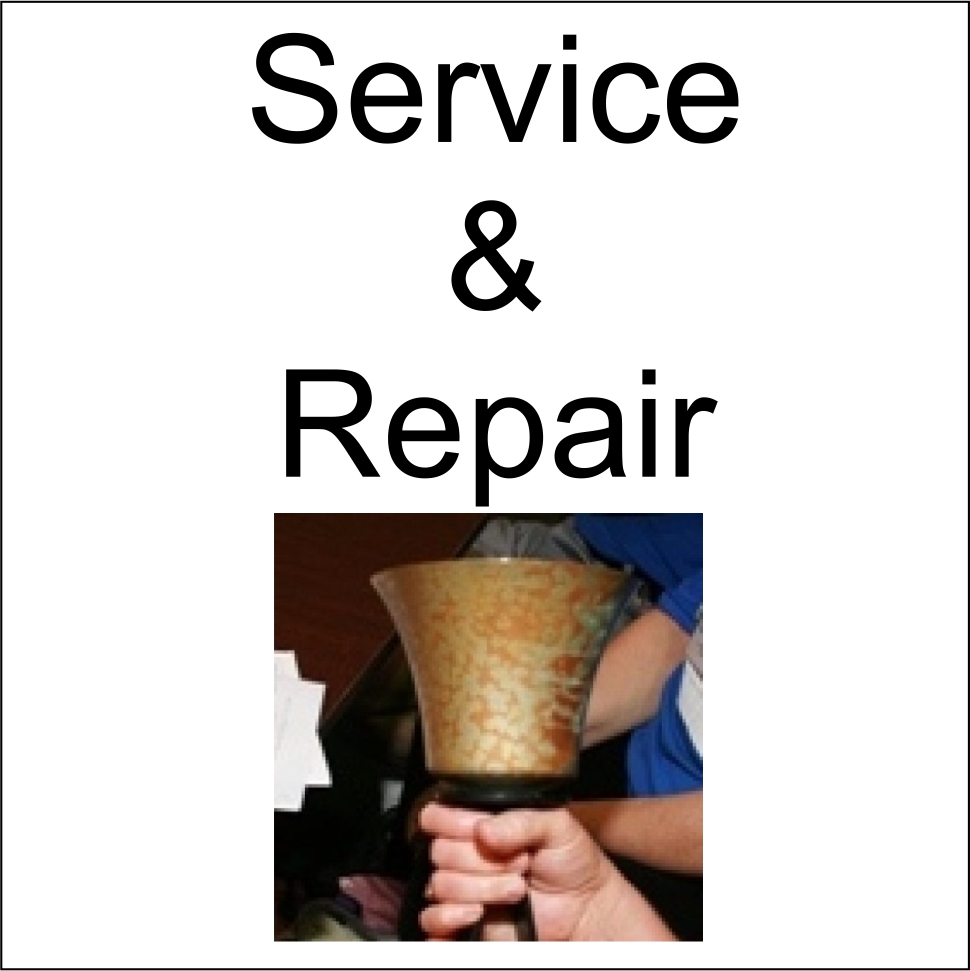 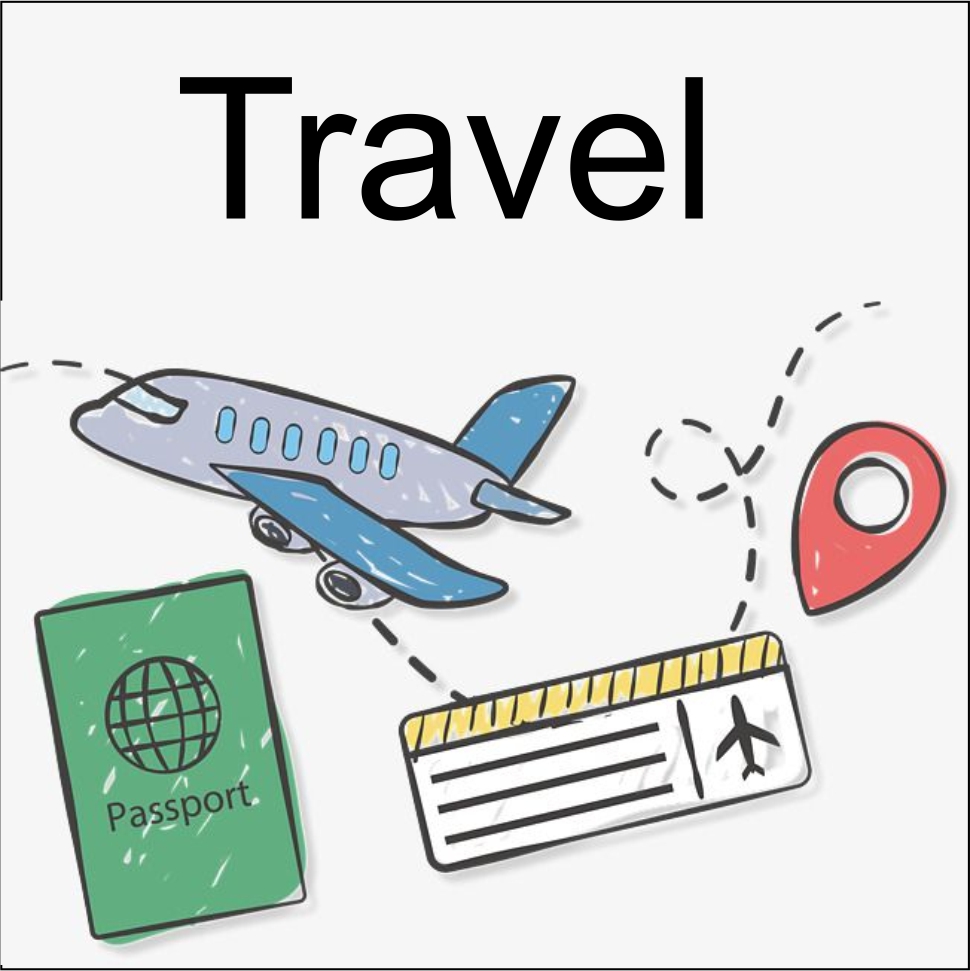